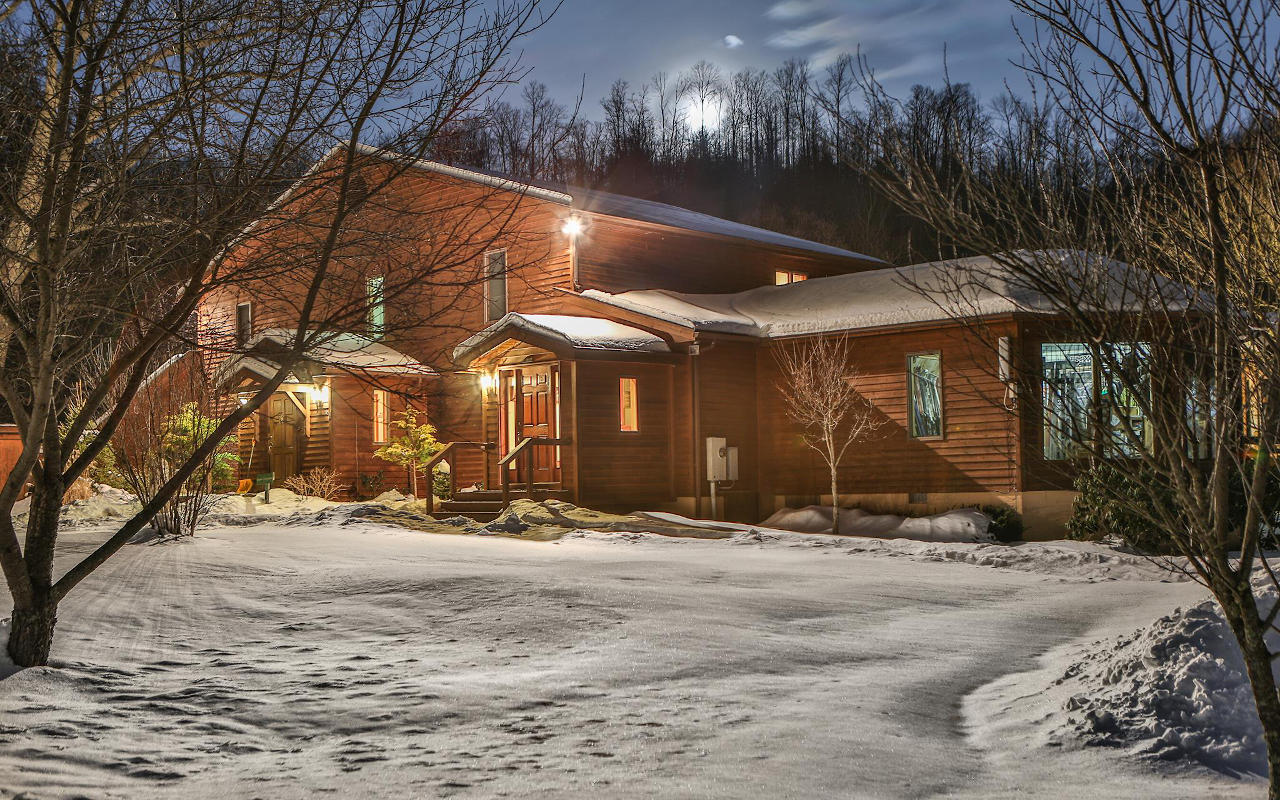 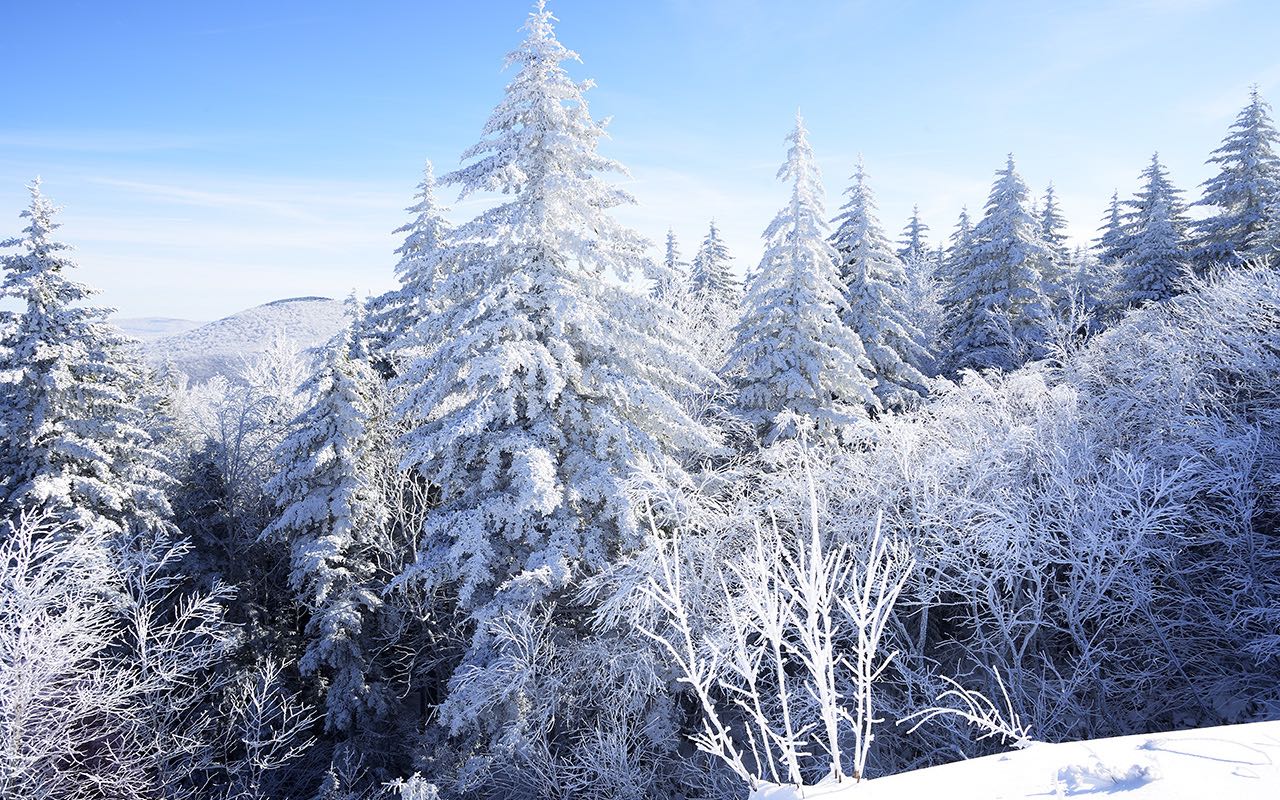 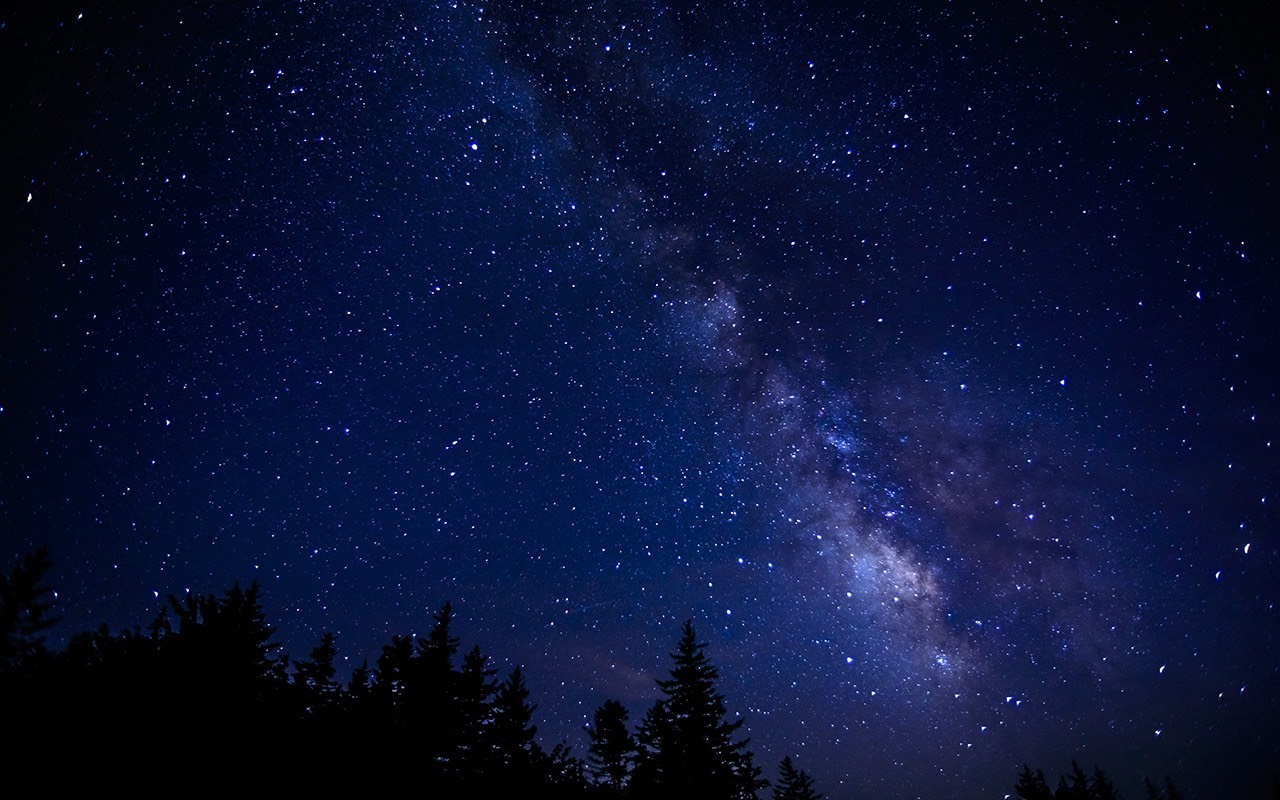 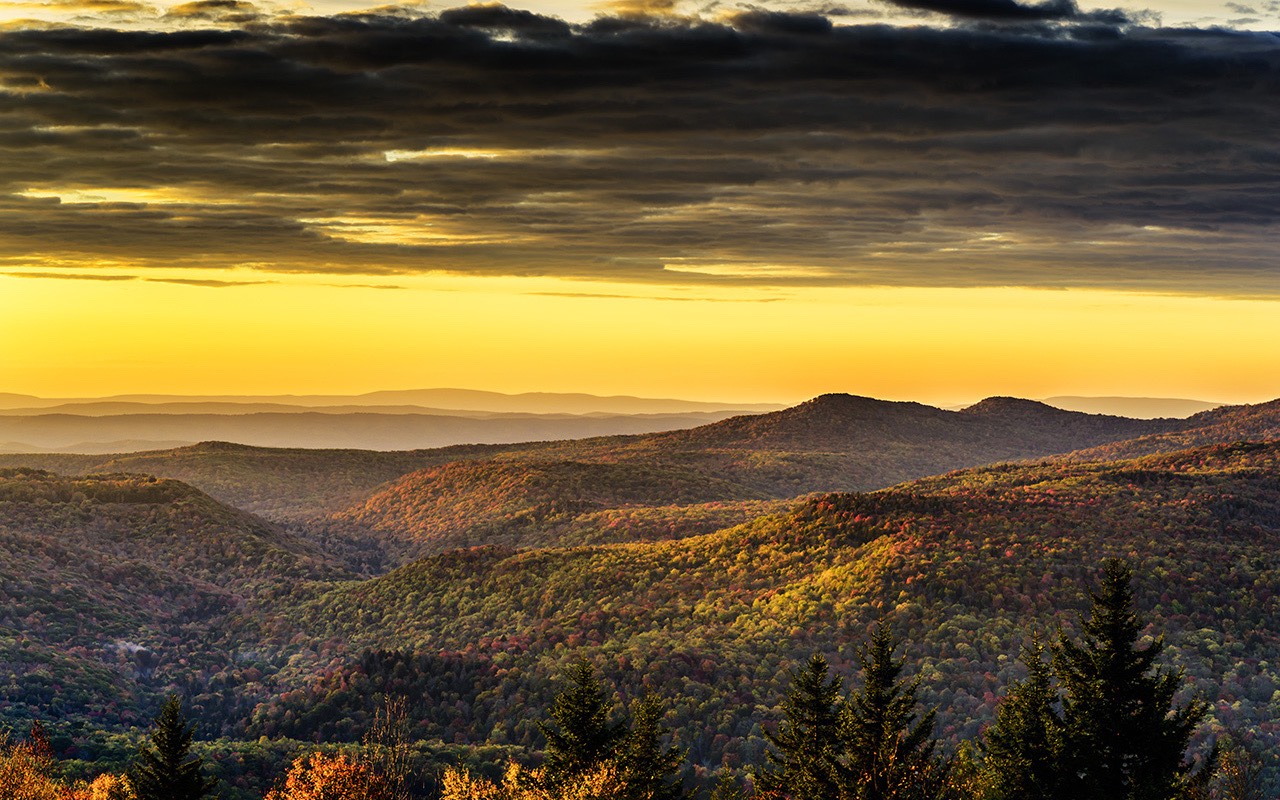 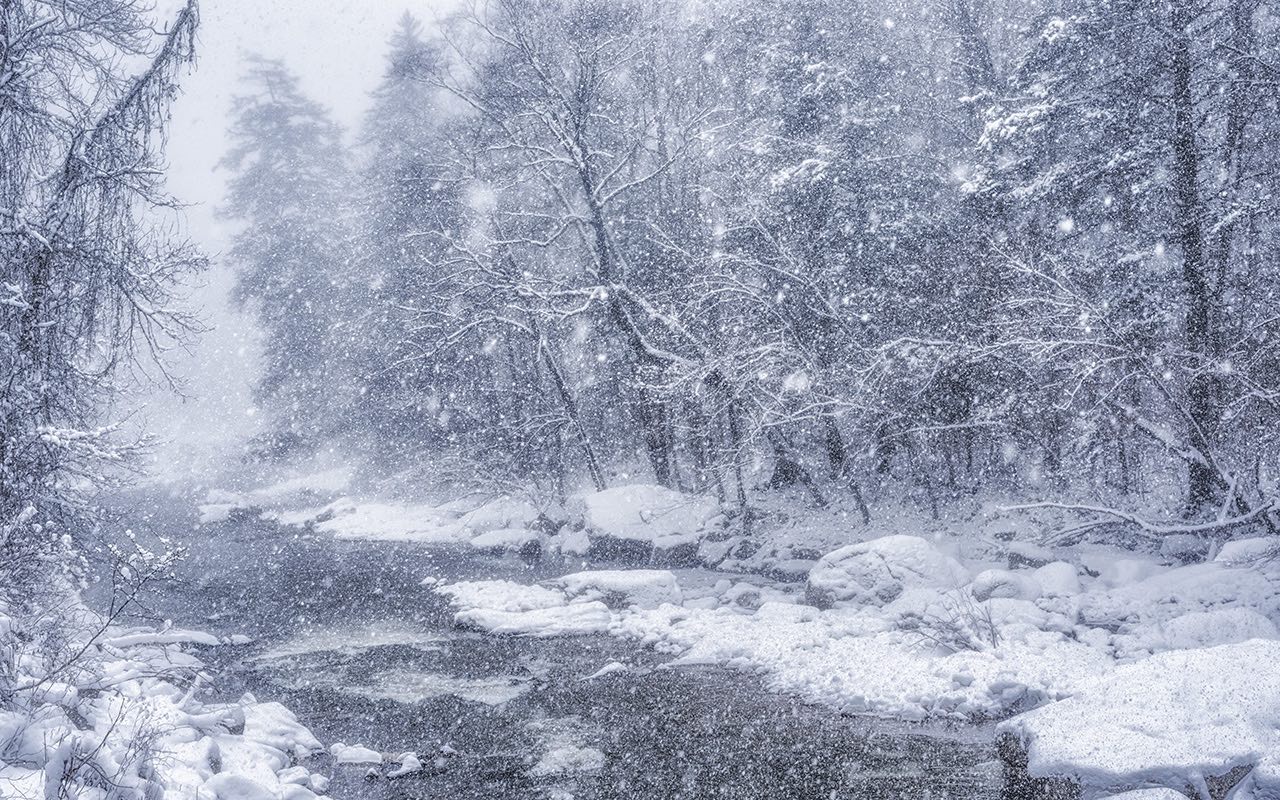 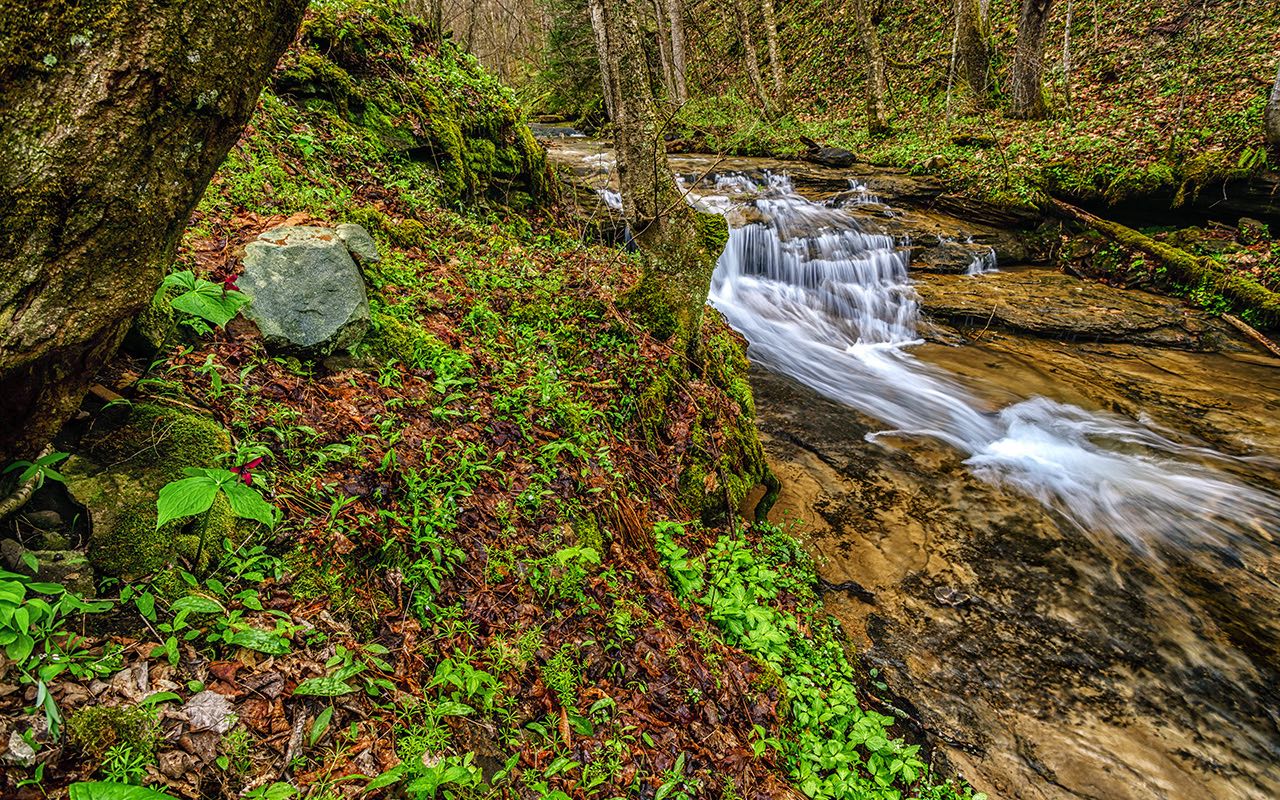 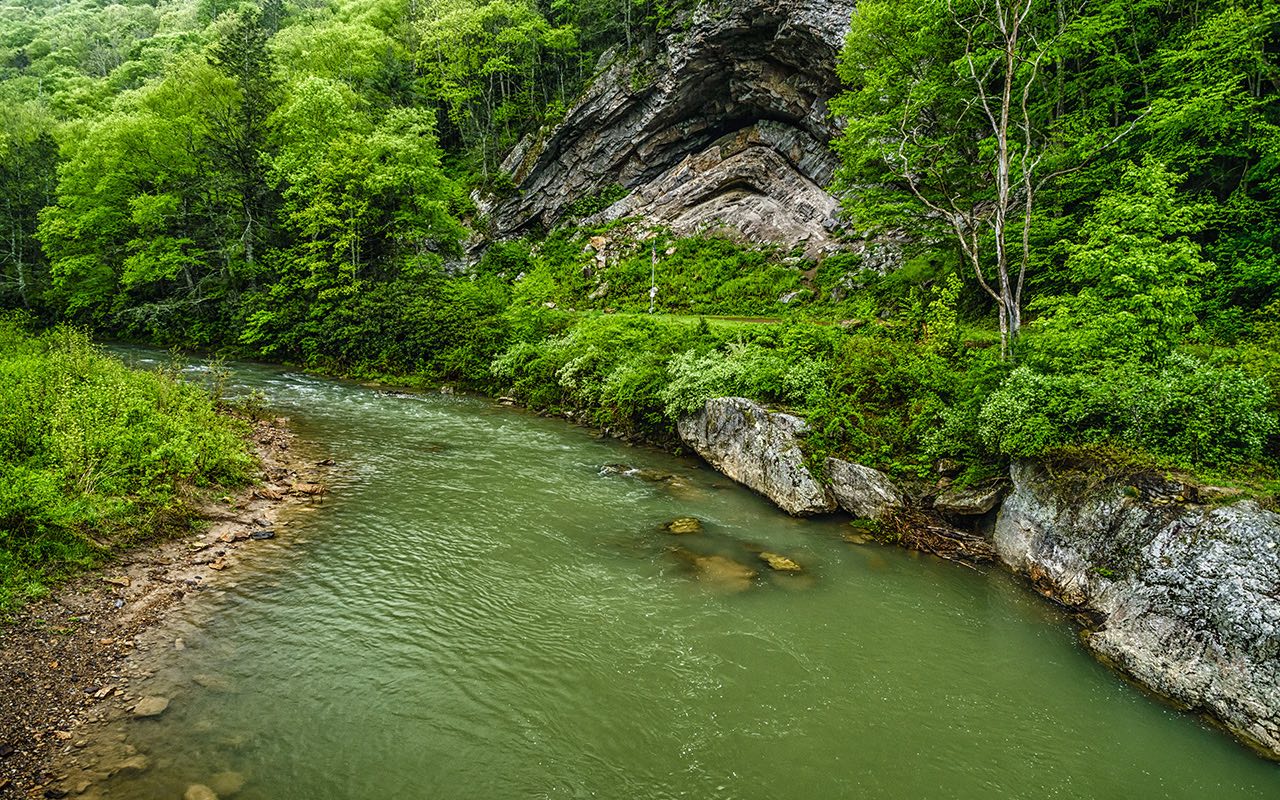 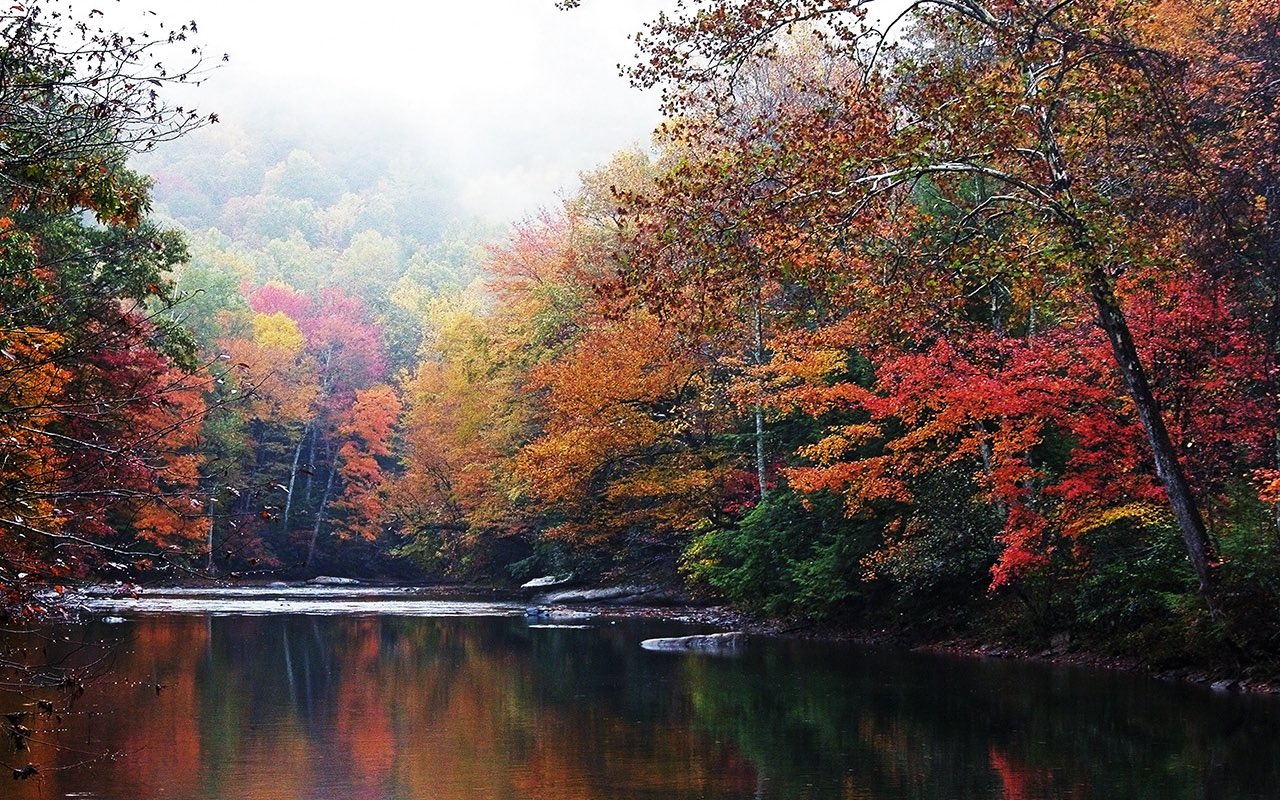 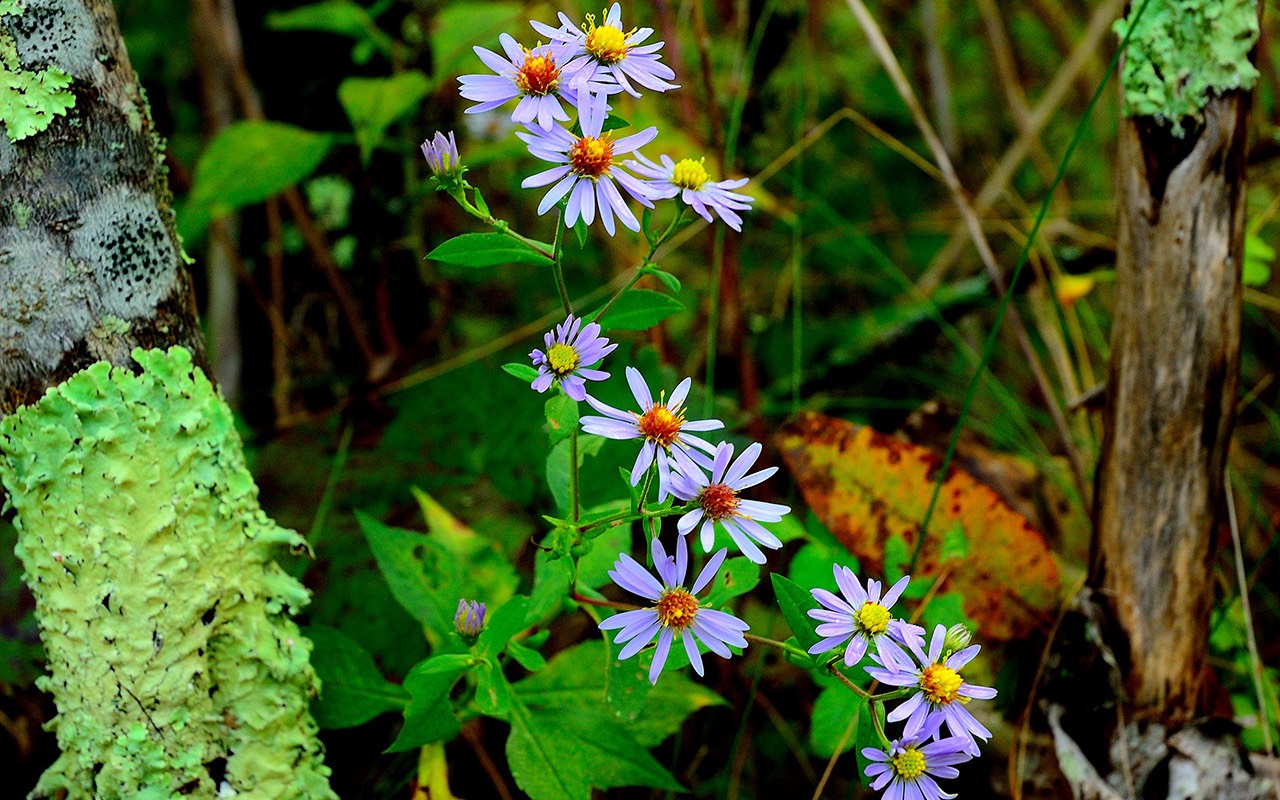 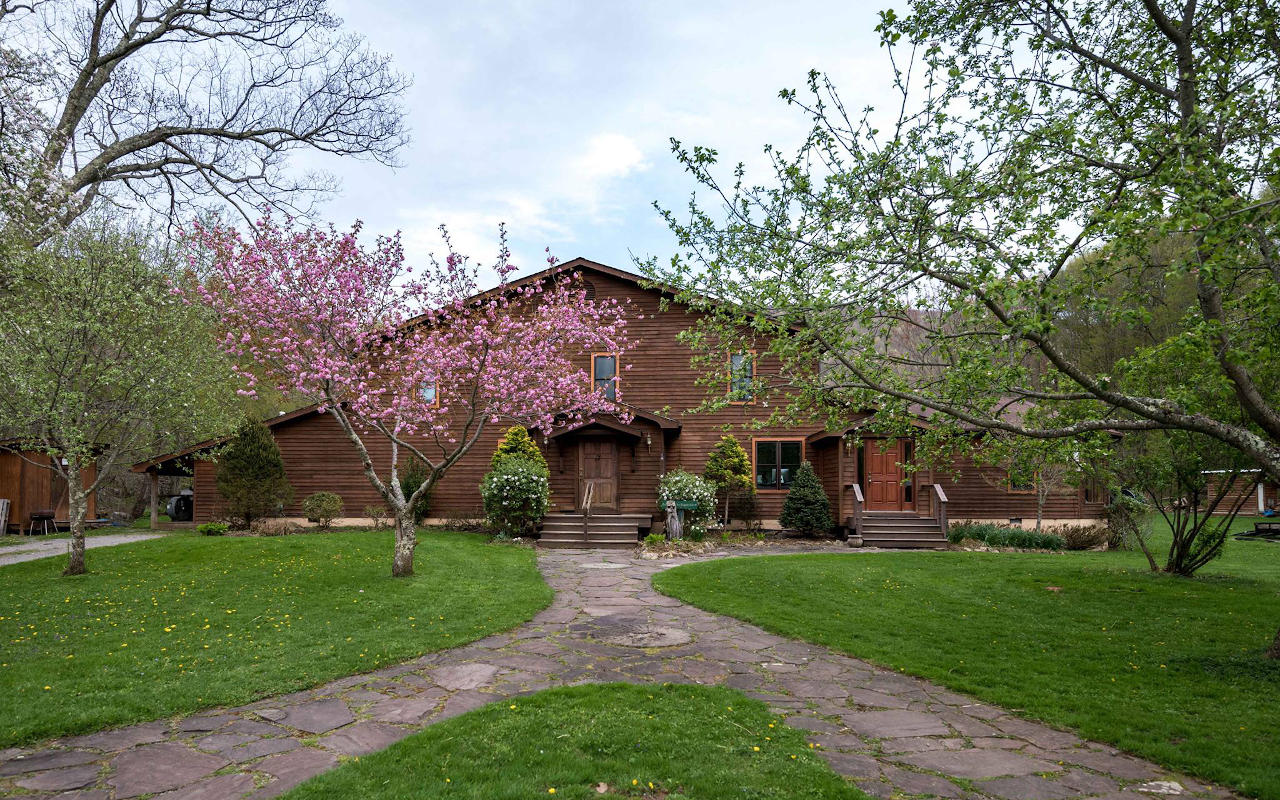 Gil and Mary met in the mid 70's, just outside Washington DC. Gil's father had bought the farm in Slatyfork at an auction in 1973. During a winter visit, Gil tried skiing for the first time. Ill prepared, wearing cotton sweatpants and an army surplus jacket, he fell repeatedly, became drenched and chilled and walked most of the way down the hill in disgust. That might have been the end of this mountain tale for the city boy, but a determination to learn how to ski took hold, and Gil returned to the mountain again and again.

Mary and Gil began building a separate residence near the farmhouse in 1983 and married in 1984. Gil worked odd jobs while Mary taught school. Meanwhile, cross country ski rentals grew into a thriving sideline and vacationing skiers replaced resort workers as guests in the farmhouse.

Mary and Gil were introduced to mountain bikes in the summer of 1985. After many exploratory rides with some early-era West Virginia mountain bikers, they acquired a rental fleet of bikes and began a Snowshoe Mountain Bike touring program. This touring program quickly became the flagship of the business. Fly Fishing WV has been added in a big way to the adventure choices at Elk River Touring Center. In 1988, Mary and Gil completed a five room, two story lodge with a fifty five seat restaurant, an equipment sales room and an office. Every couple of years, they add on to or remodel the Inn. In the 1990s, interest turned from skiing to snowboarding, and the Elk River Snowboard shop was added in 1988. A new snowboard shop was built in 1999.